It's time for our annual Fall Gala!

With your safety and wellbeing of utmost importance to us, your CAPS Board of Directors has decided to host our annual gala virtually.

CAPS’s annual fundraiser is our primary source of funding for the work we do to support our community members with and caring for those with Parkinson’s. And with the ongoing Covid pandemic, our fundraising efforts have been severely affected. This is why we need your support now more than ever through sponsorships, donations, memorial gifts, and through our online auction & special features during this virtual event.

Shelley King is music royalty in Austin. Shelley has been touring Texas, the US, and the world since her debut in 1998 spreading the love of good friends and good times to all who hear her. In that time she has been appointed State Musician by the Texas Legislature, won several Austin Music Awards, had her songs recorded by numerous musicians, toured over a million miles, received terrestrial, streaming, and satellite radio support, and performed for standing room crowds at venues as varied as house concerts to large international festival stages.

Shelley also serves as a board member of HOME (Housing Opportunities for Musicians and Entertainers) which strives to alleviate the suffering of local elderly musicians who may confront homelessness.

Be a Facilitator or Join a Support Group.

Help support CAPS in various ways to benefit our many programs.

Access our repository of resources available locally, regionally and nationally. 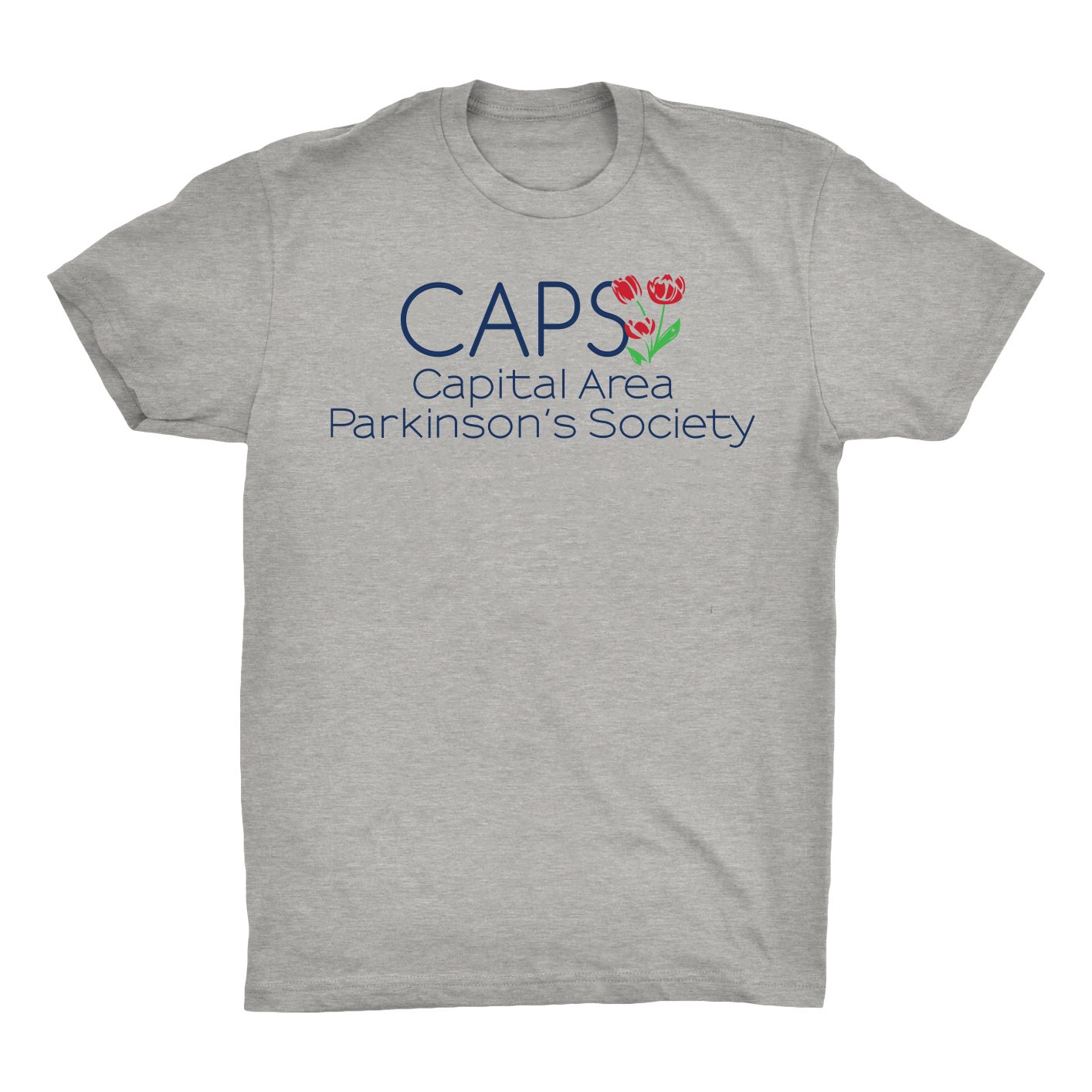 Power for Parkinson’s is a non-profit that provides multiple opportunities for free exercise, dance, and social programming in Austin and the surrounding communities. Research from the Parkinson’s Outcomes Project shows that regular exercise enhances the quality of life, and PfP helps make a wide variety of professionally moderated and structured exercise programs available for all those in the area. Learn more at PowerForParkinsons.org.

We are currently offering Virtual Support Groups. If you are...

Do you shop online at Amazon? Did you know you...

CAPS is seeking individuals to serve on our all volunteer...

Across the greater Austin and Central Texas area, Capital Area...